At 1236 hrs. Rehab 13 was dispatched to the "all hands" dwelling fire in the Ridings of Fox Run on Red Oak Drive, of of Marlkress Road. Members arrived to a working fire on the 2nd floor of the single family dwelling. A 1 3/4" line was stretched to the interior and crews came upon a civilian in a bedroom and removed same for transport to the burn unit in the city of Philadelphia.

All other primary and secondary searches were conducted with negative results.

Rehab 13 responded with (4) personnel and (2) units and arrived on the scene and provided cold and hot liquids and light snack foods ad well as a cooling station and rest room facilities.

Due to the nature of the incident no further details will be provided by this report.

The incident is under investigation by local and county authorities.

Photos of the scene by Rehab 13 members. 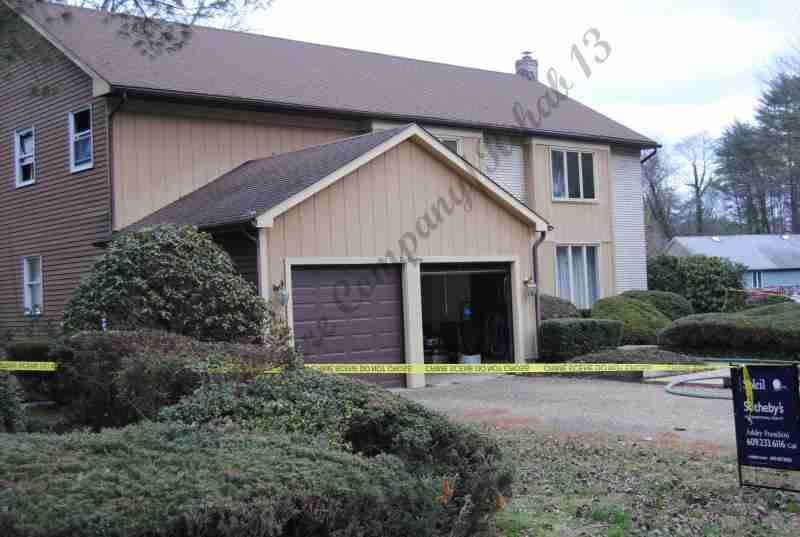 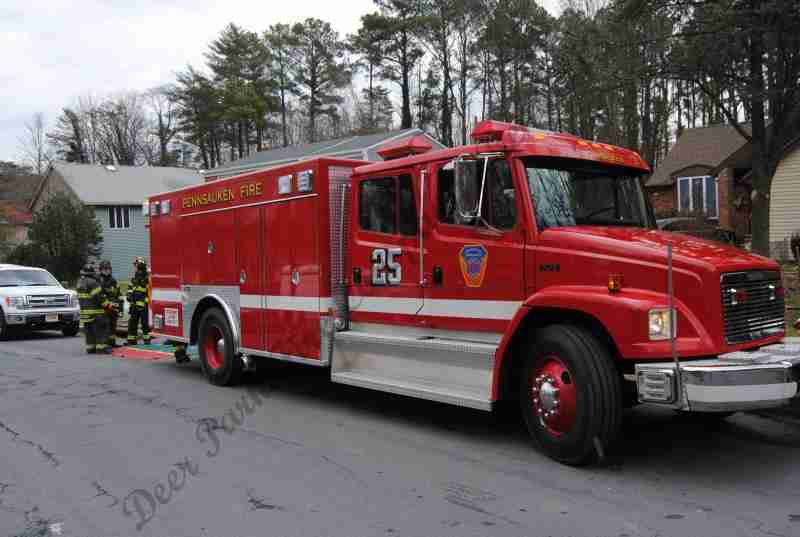 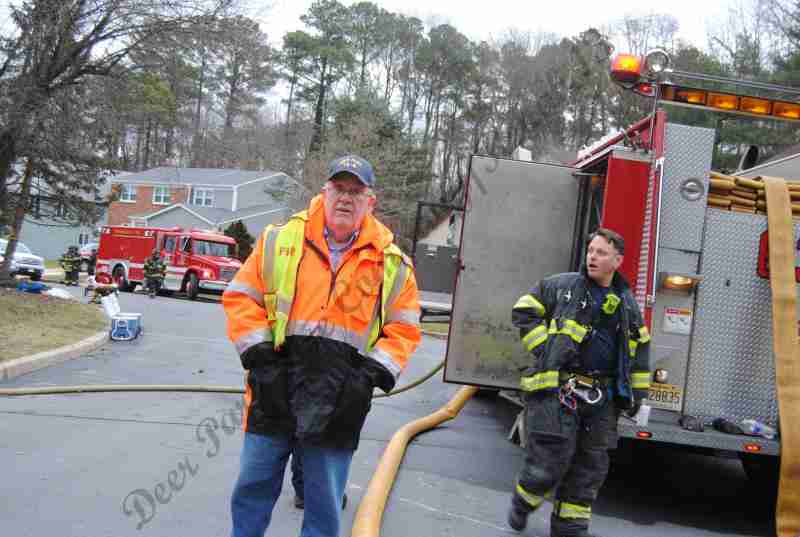 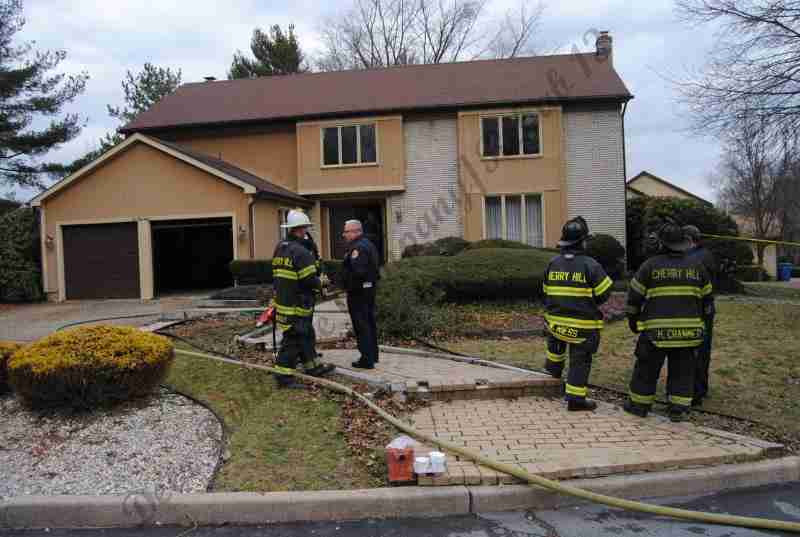 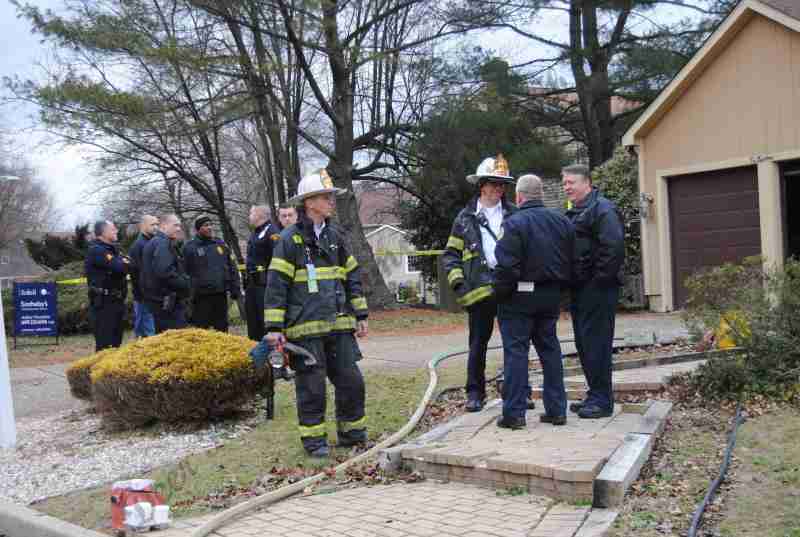