The Bordentown City structure task force box was struck during the early morning of December 17, 2016 for the Municipal Garage. Arriving companies had a large commercial one story - building involved with heavy fire throughout. Companies went in service with large larges lines and master streams and a second alarm was requested.

Due to the lousy weather conditions (snow, freezing rain, wind, low temps) Rehab 13 was requested and was dispatched at 0635 hrs. Due to the weather and road conditions it took Rehab 13 units an hour to get on scene. Both Rehab 13 and U1386 responded to the scene with 6 personnel and provided hot food, beverages. a rest room, and other support during the incident.

Due to the magnitude of the fire and the extensive overhaul Rehab 13 remained on the scene from 0750 until 1324 hrs. when released by Command. rehab 13 units were back in service and re-supplied by 1500 hrs.

The fire origin and cause is under investigation by County and local officials. 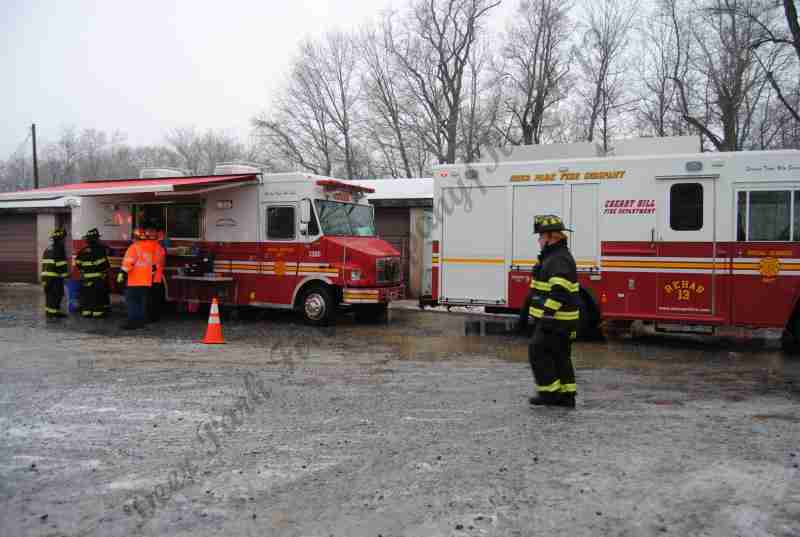 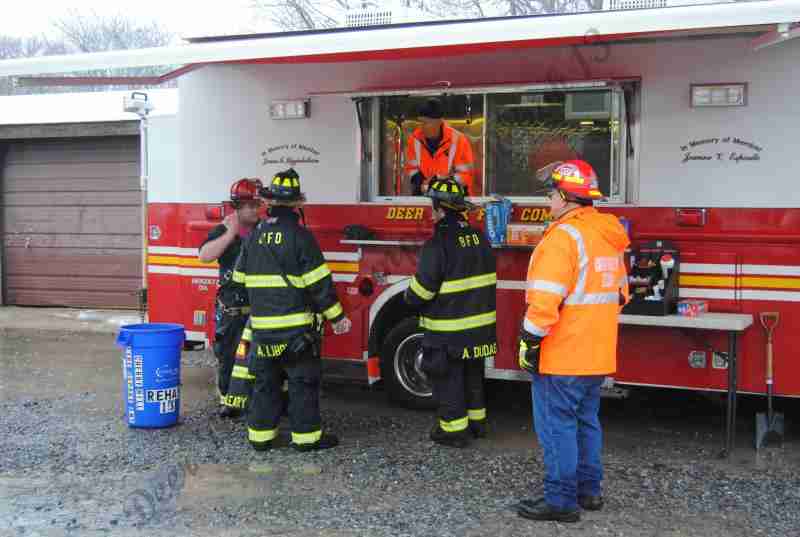 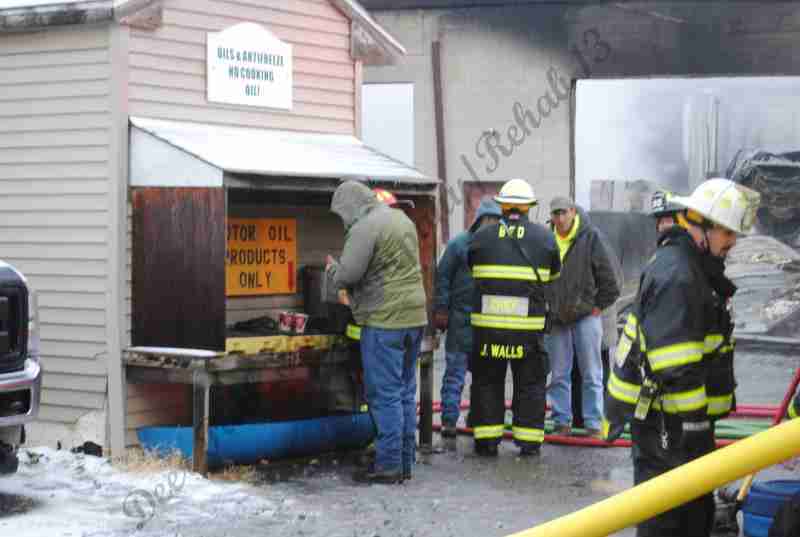 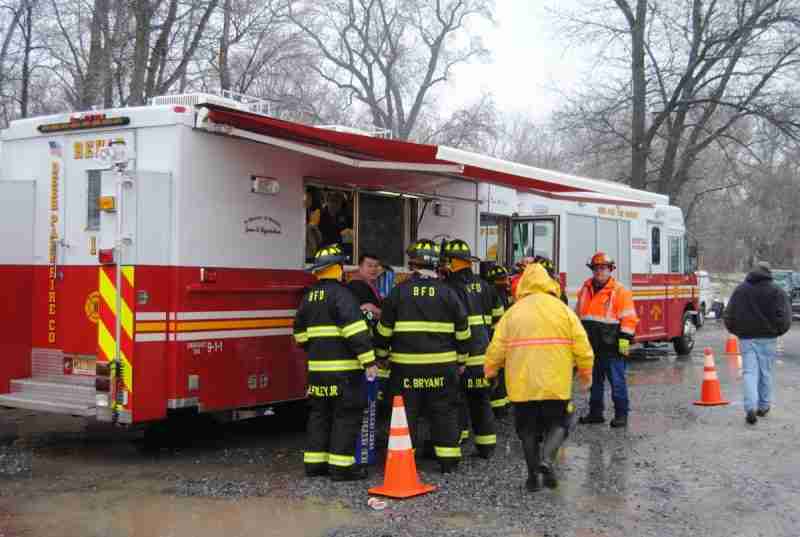 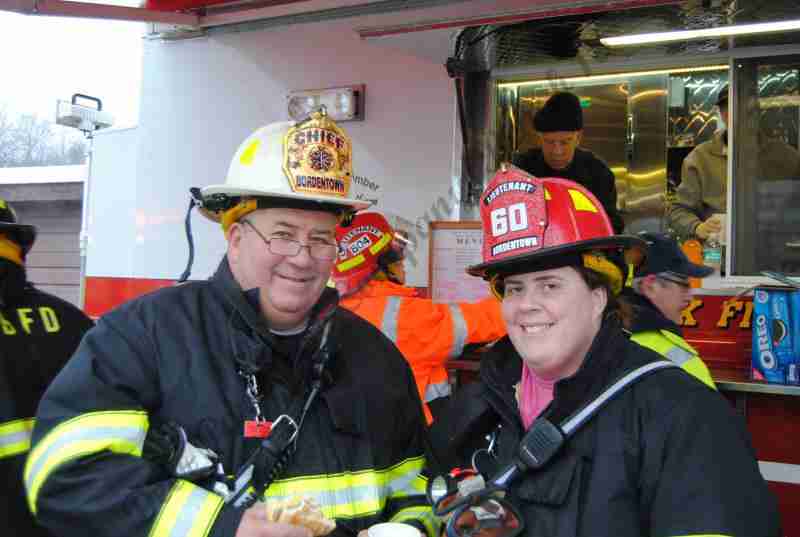 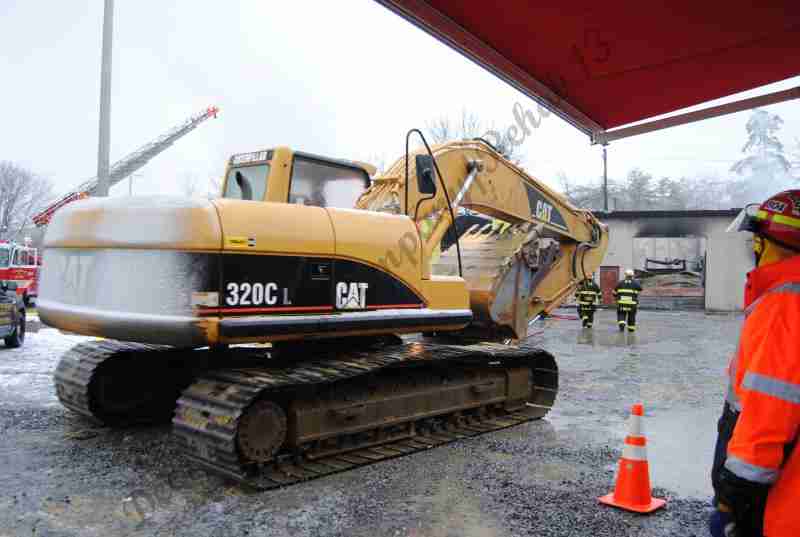 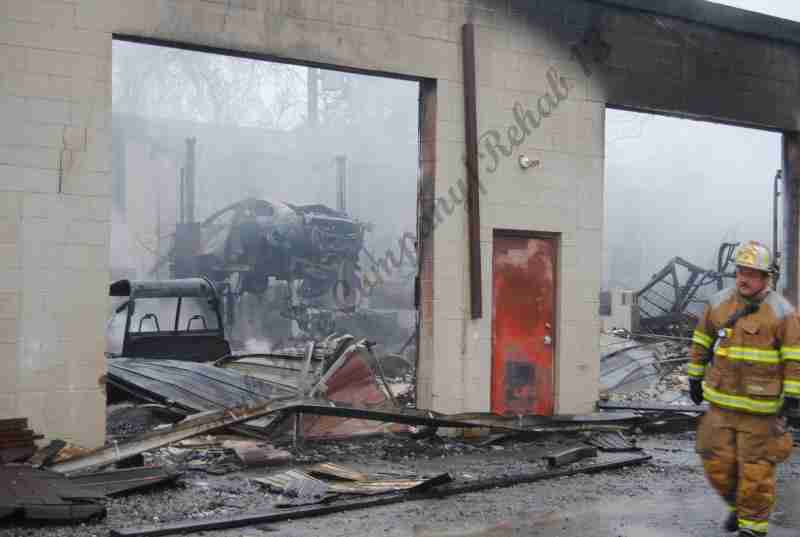 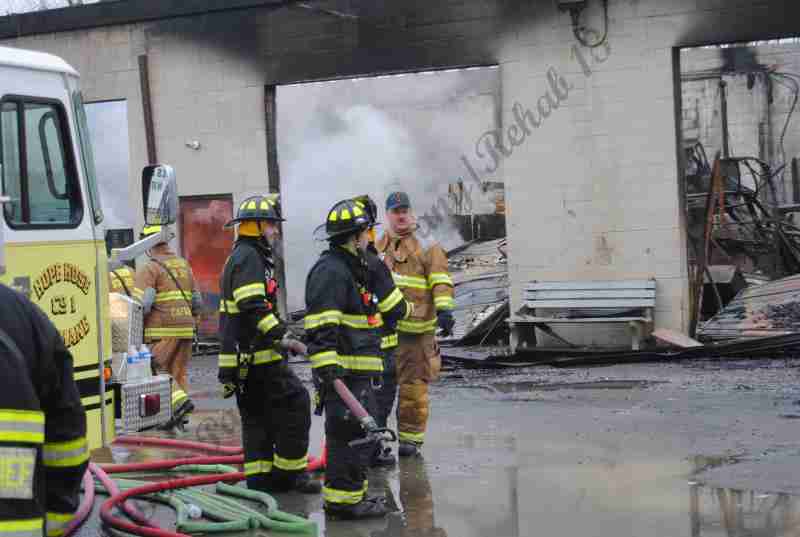 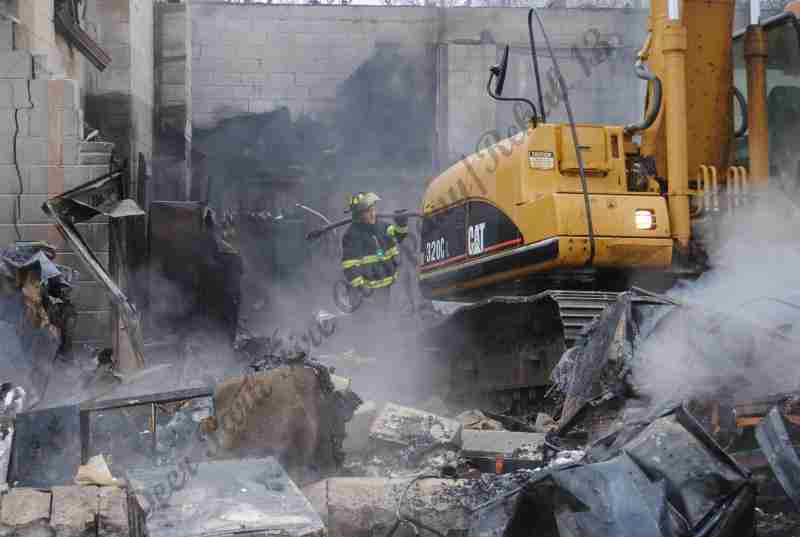 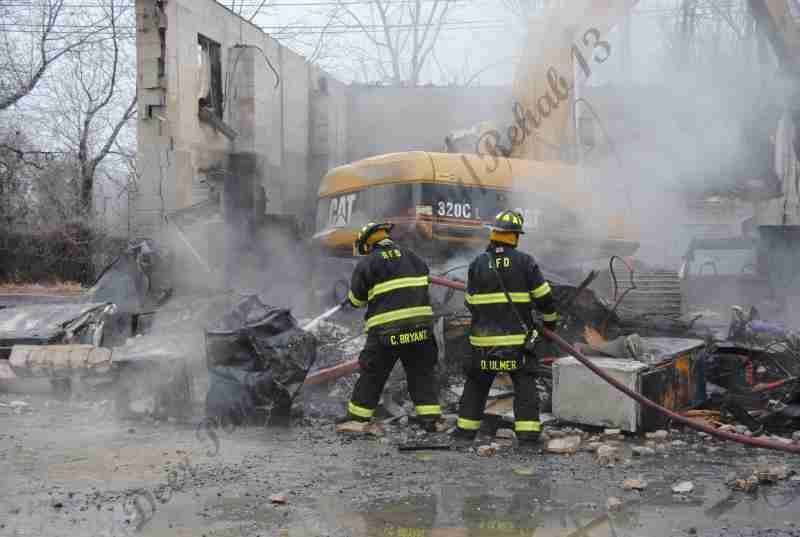 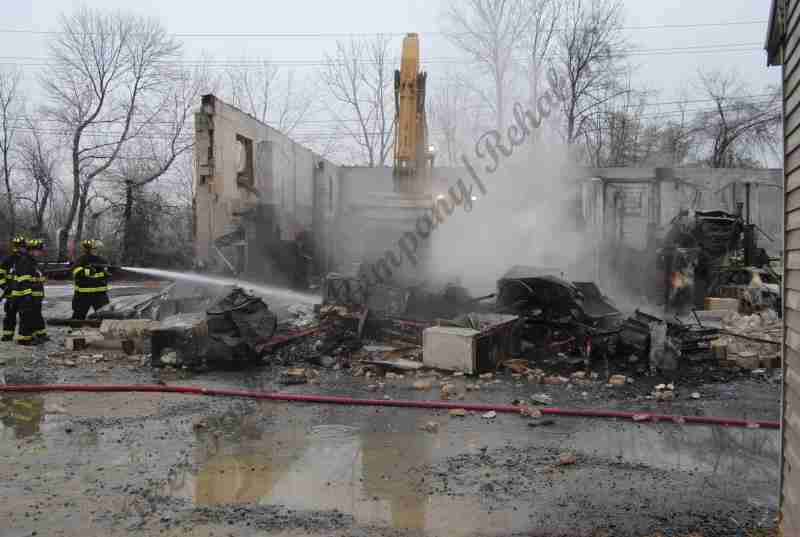 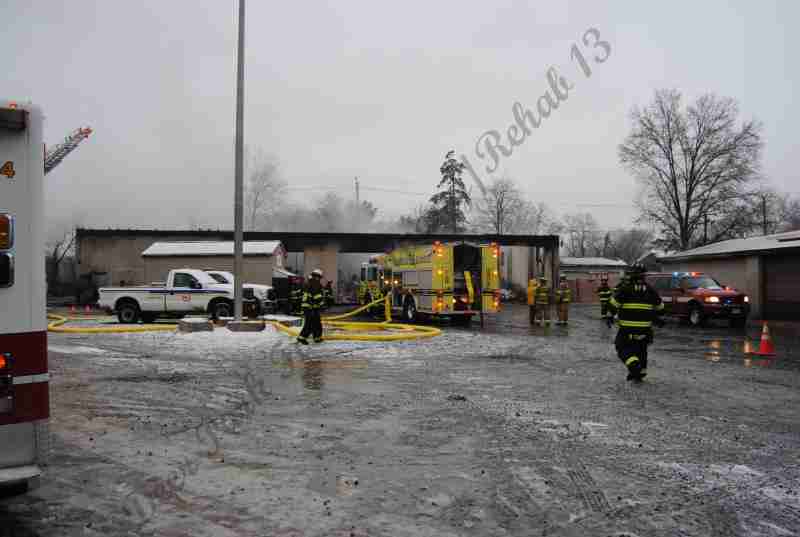 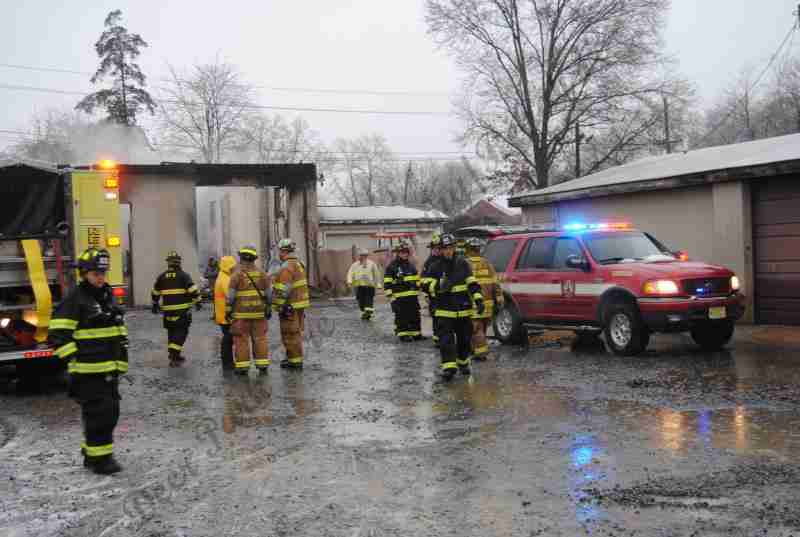 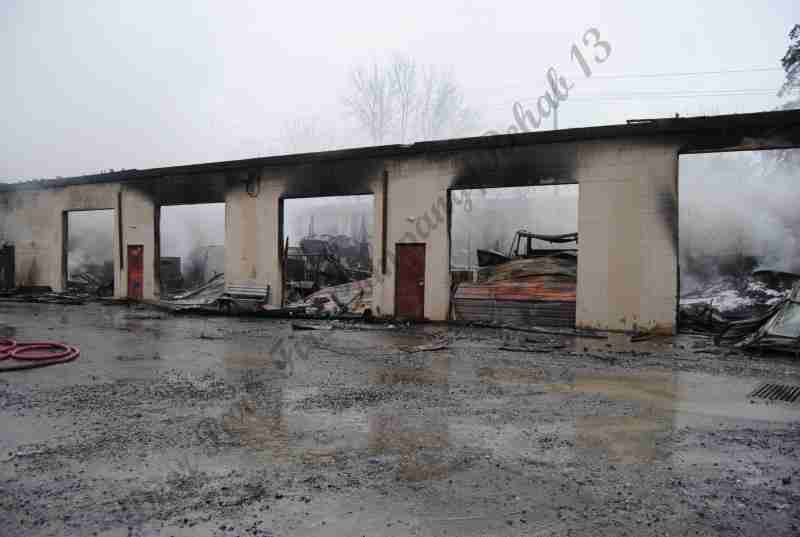 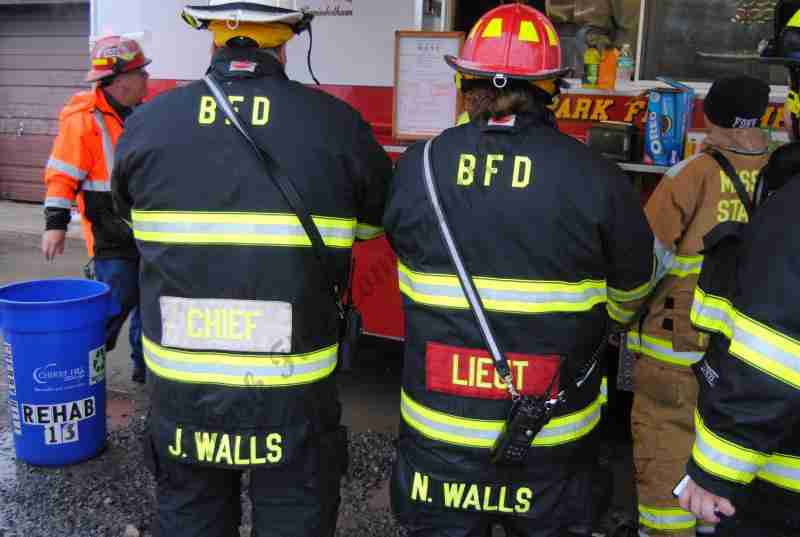 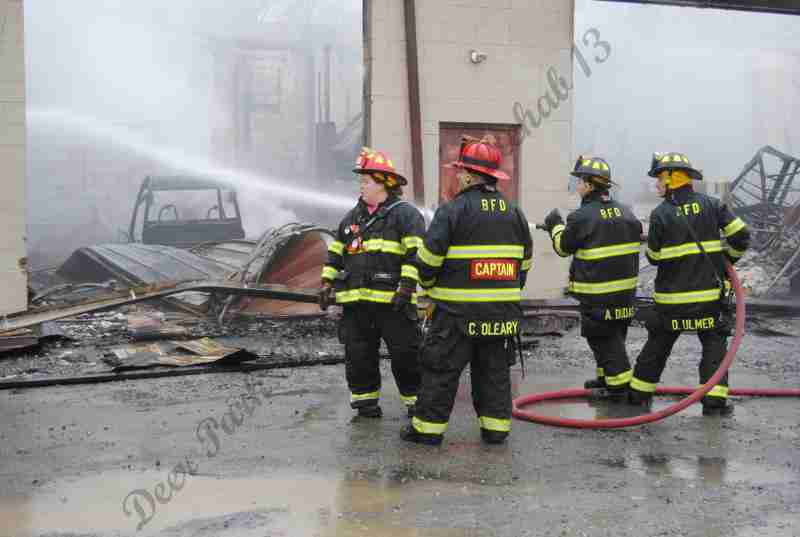 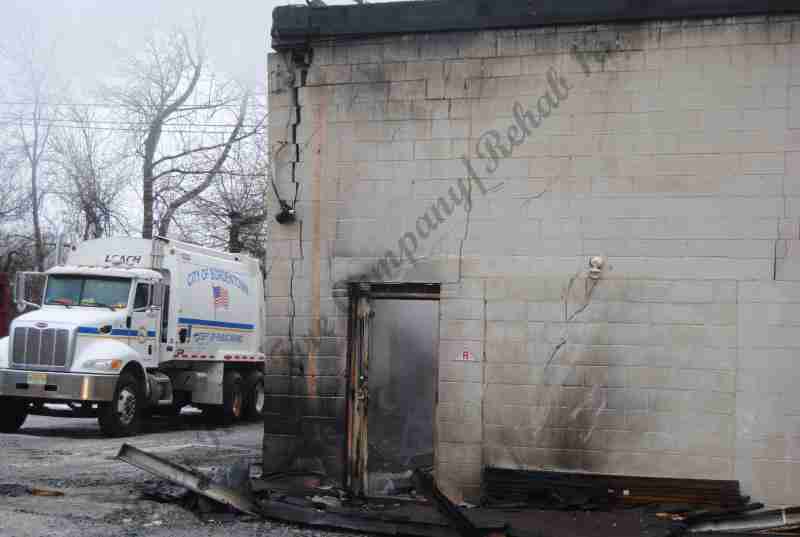 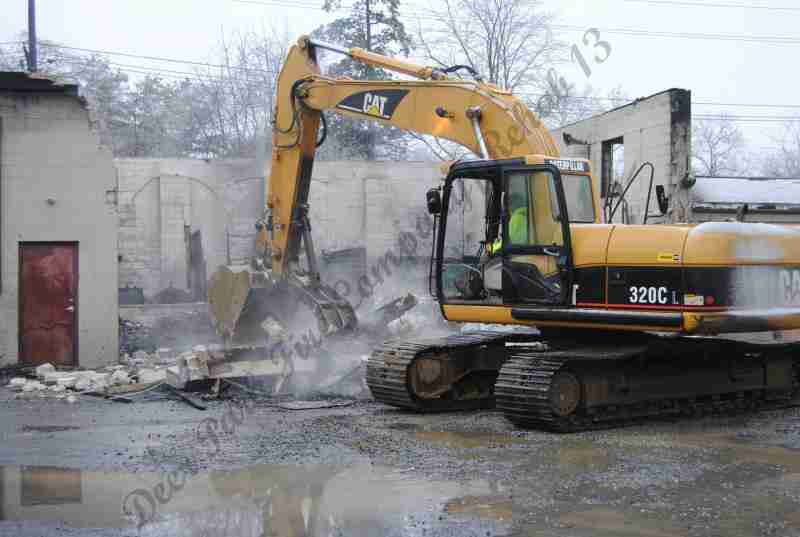 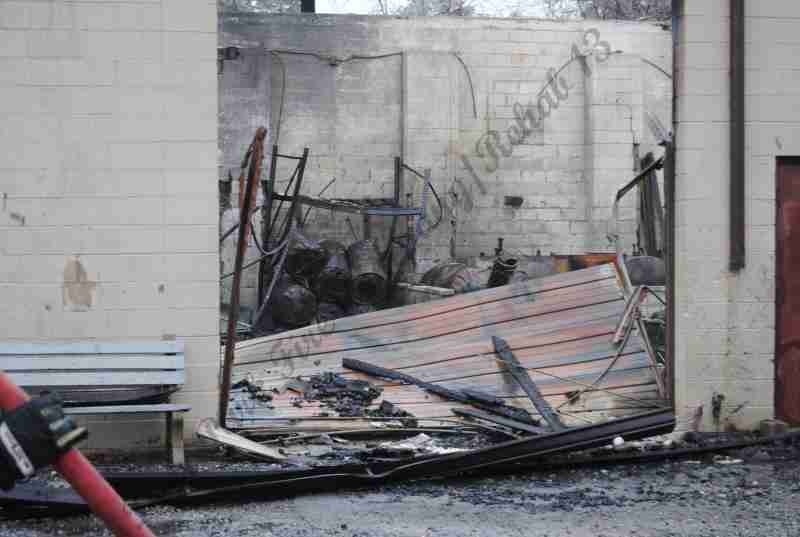 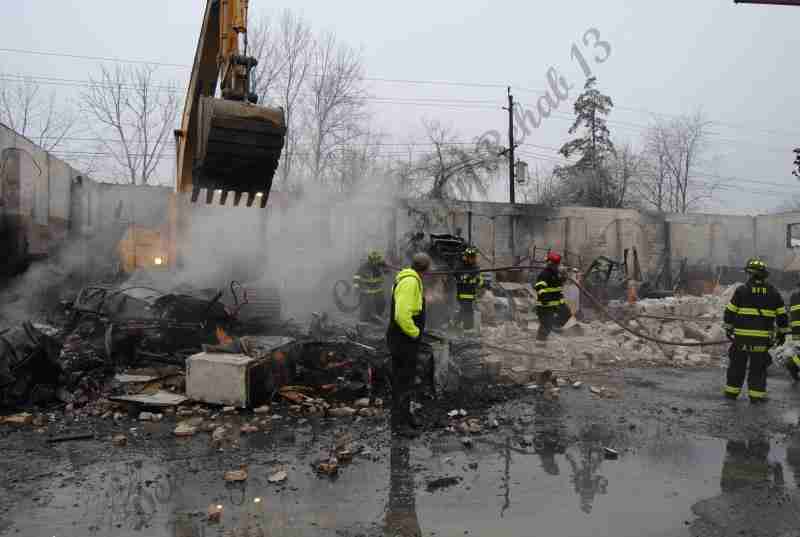 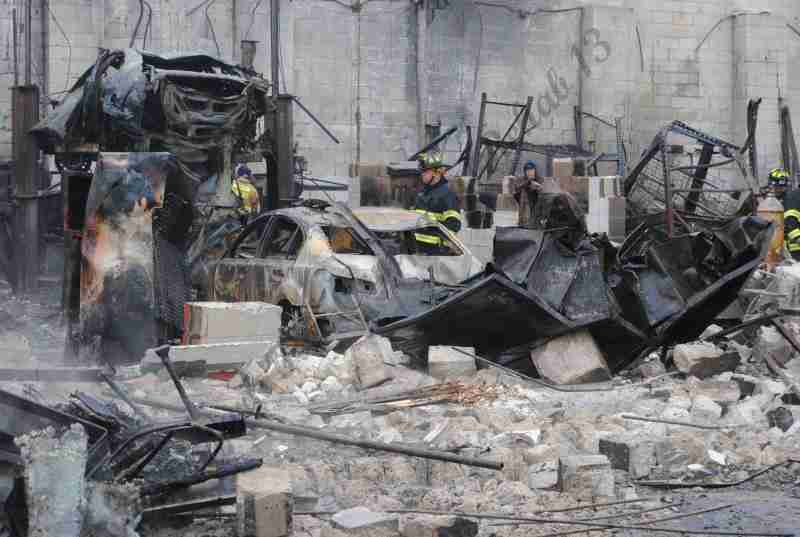