At 1710 hrs. Rehab 13 was dispatched on the "all hands" box for Hollywood Avenue off of Route 38 on the west side of Cherry Hill. Arriving companies had a report of a burn injury that quickly escalated into a fire involving a hazardous material release inside the plant.

Arriving companies stretched an attack line to the seat of the fire and a water supply was established from a hydrant just south of the fire building on Hollywood Avenue.

Upon arrival an "explosion" occurred and heavy smoke was seen at the roof line. As a precaution the foam and hazardous materials task forces were notified to respond to the scene and were staged on Route 38. However, Camden Fire Department's Rescue 1 and Haz. Mat unit did respond directly into the incident. The fire was knocked down quickly and most of the extra resources were made available in a short time span.

Rehab 13 responded to the scene with (3) apparatus and (10) personnel and were staged on Hollywood Avenue and then assigned a position in the parking lot across from the fire building. Rehab 13 (1385) began hot food preparation and set up hot and cold liquids. U1386 deployed the heated Zumro tent to provide shelter for all civilians and 1st Responders.

One worker was transported to the hospital with minor injuries.

Photos of the incident by Rehab 13 Officers. 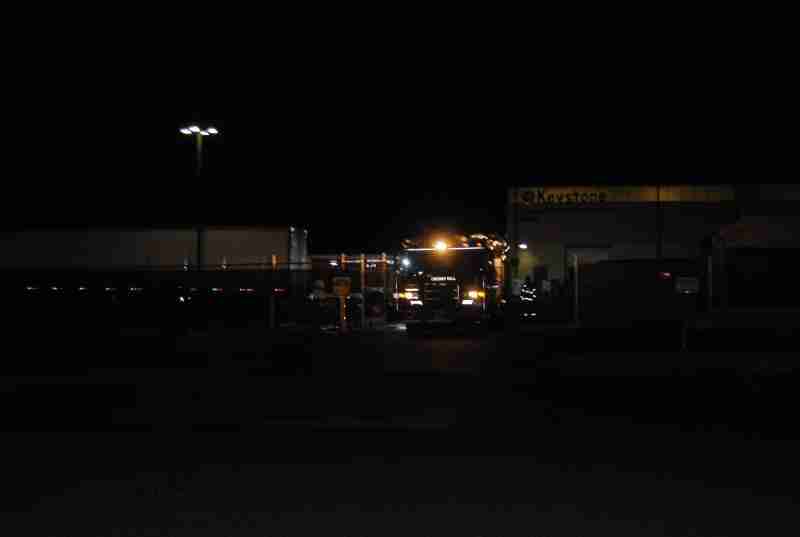 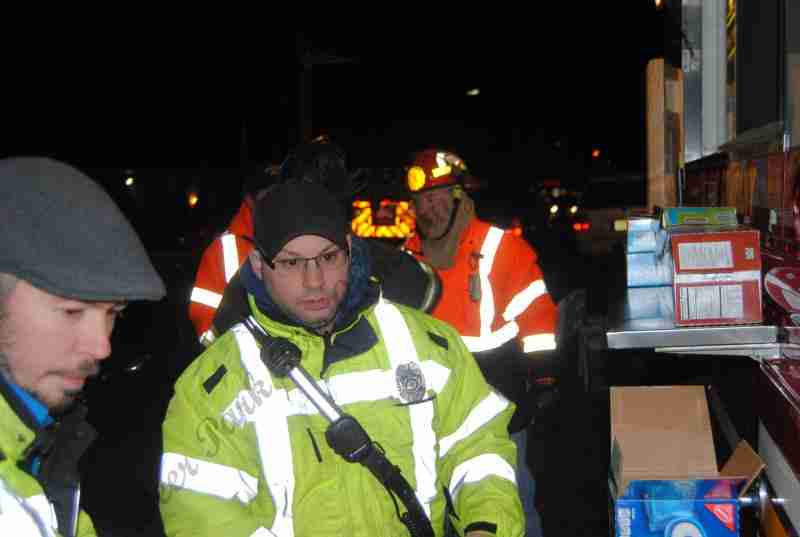 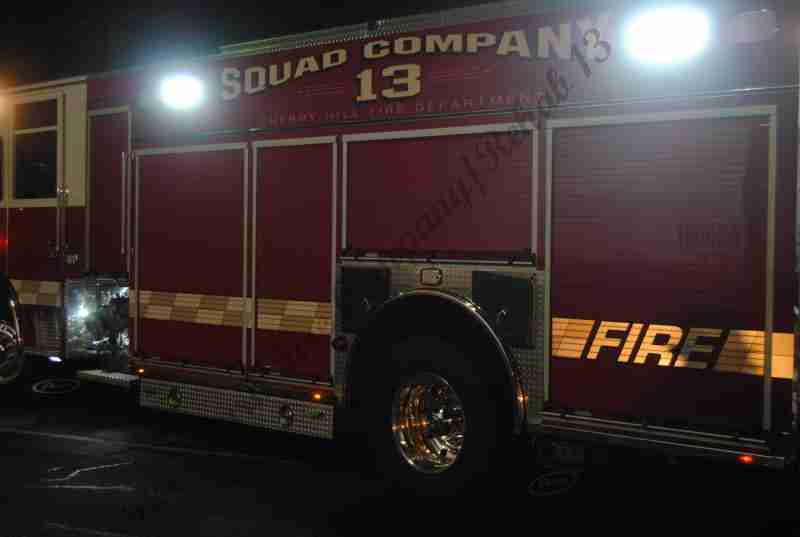 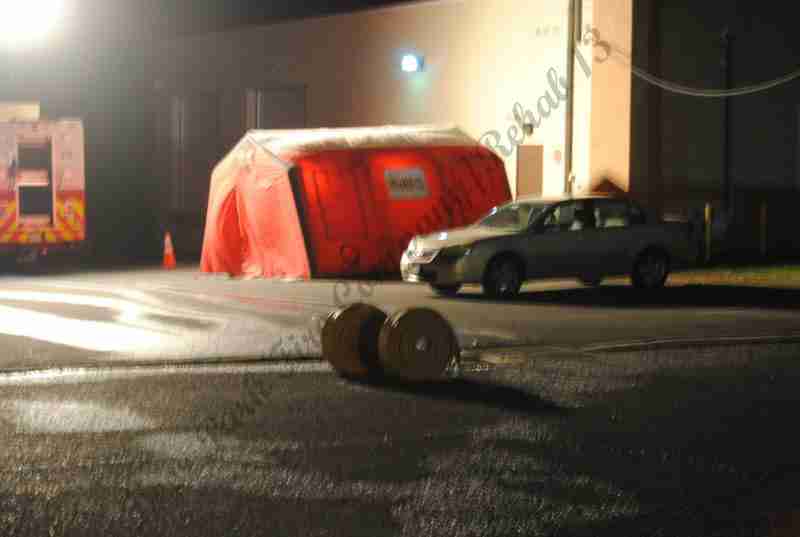 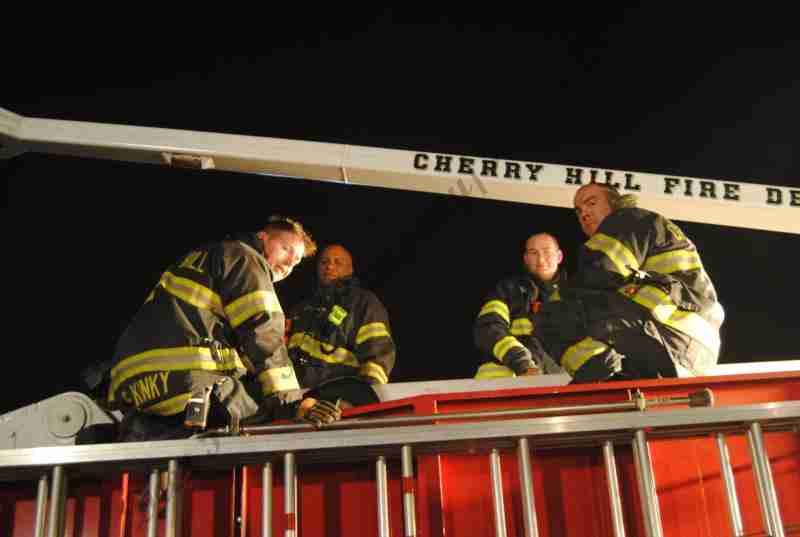 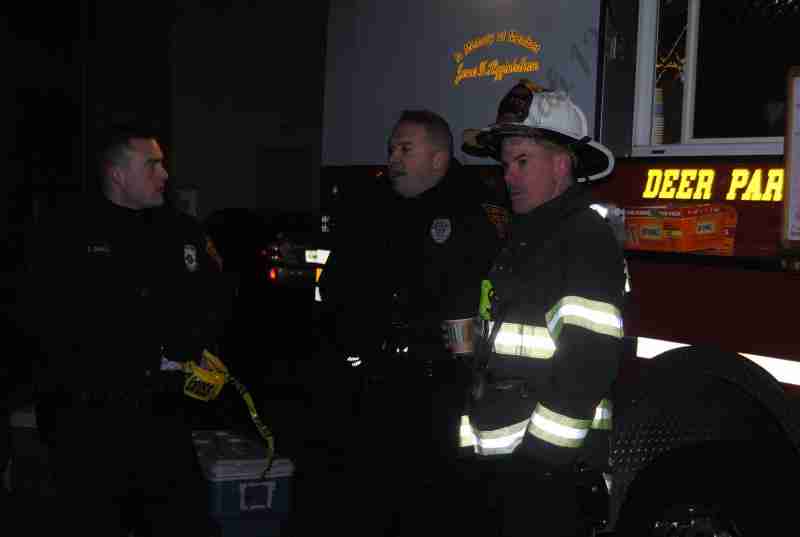 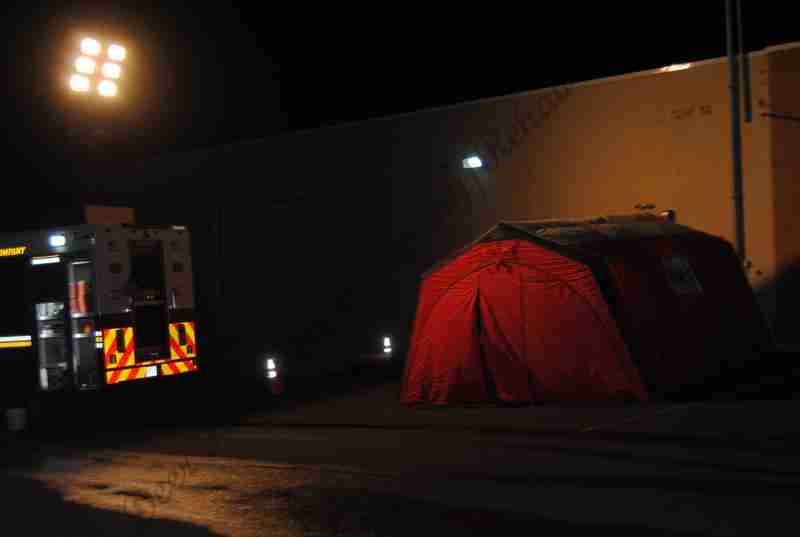 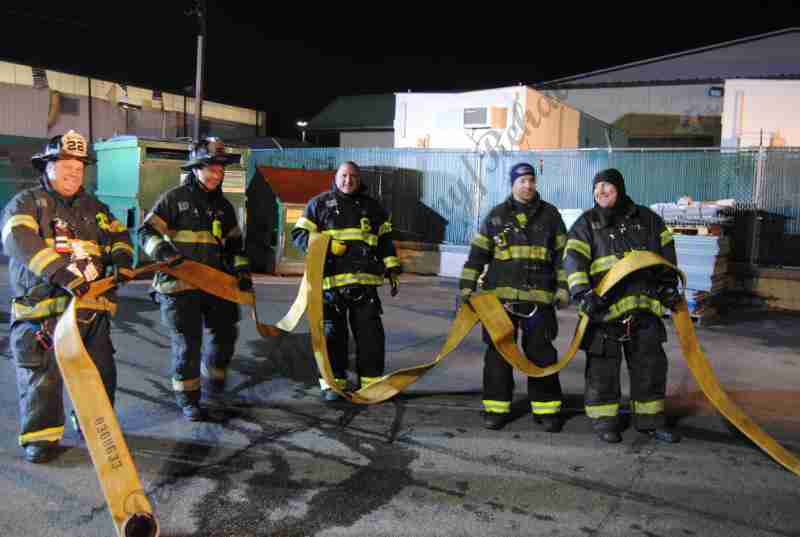 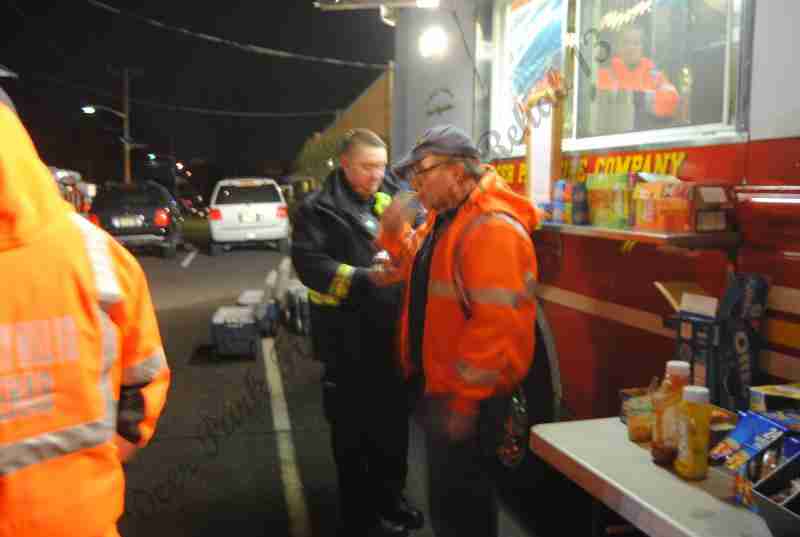 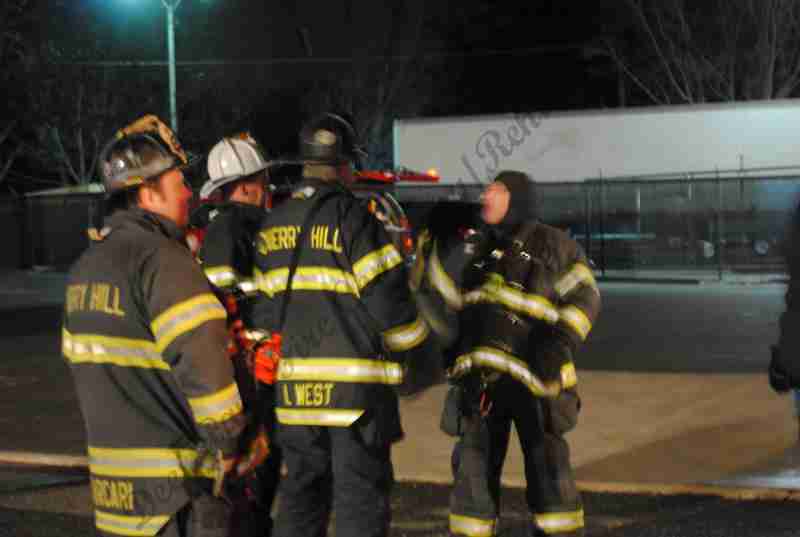